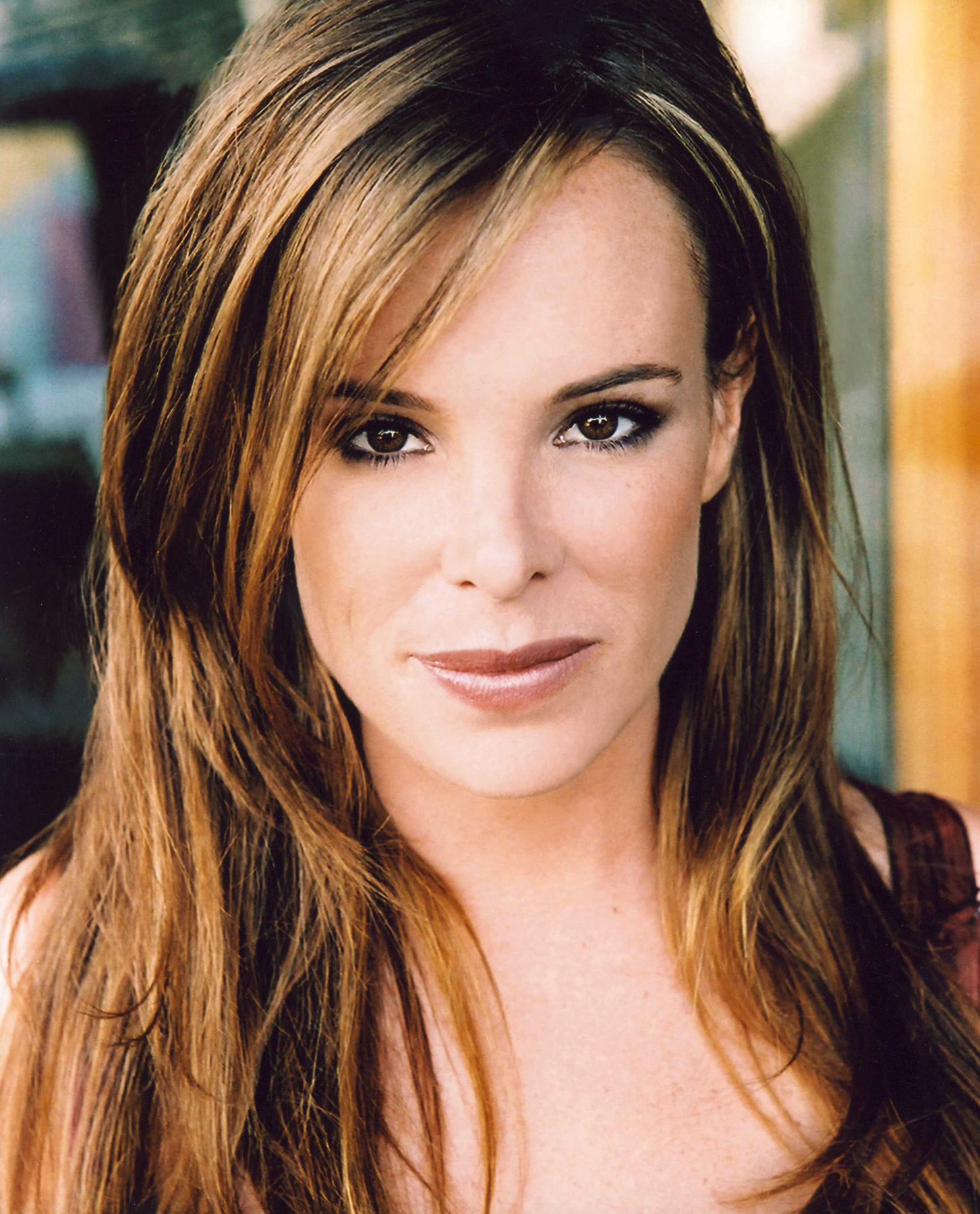 Once dubbed by the The Wall Street Journal as ``a master hand at projecting pain in the grand manner``,Devon Odessa, best known as Sharon Cherski on ``My So-Called Life`` has studied with The Royal Academy of Dramatic Arts, and The Royal Shakespeare Academy. After winning the Monologue competition over 1400 entrants (as did Kevin Spacey) in Michael York’s celebrated High School Drama Teachers Association of Southern California (DTASC) award, she went on to star with him in ``The Omega Code``. 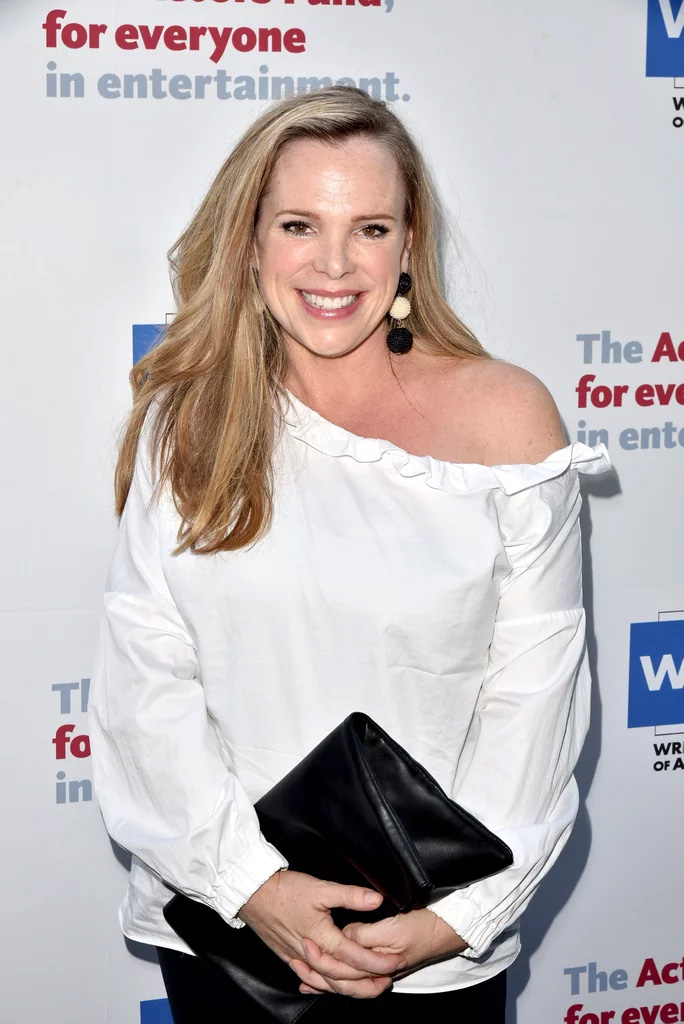 Starring in several Official Sundance Selections, she has worked for David Schwimmer in ``Shoot The Moon``, Babyface in ``Punks``, and with Sally Kirkland in ``Men Named Milo, Women Named Greta``. She has worked with such stellar talents as Sid Caesar, Charlie Callas and Billy Barty to hone her comedic skills, and continued her relationship with My So-Called Life creators by appearing in Extreme Close-Up, the L Word, and Once and Again. Additionally, she has starred in countless episodic’s, m.o.w.'s, short films and independent features, She has produced an award winning children’s short, and written two feature films.

Devon Odessa is one of the best acting teachers and coaches I have ever worked with. She's able to couple her training with a unique nurturing technique that helps her students not only get the call back, but book the job. I have known Devon for years and I cannot recommend her highly enough. She is my secret weapon! 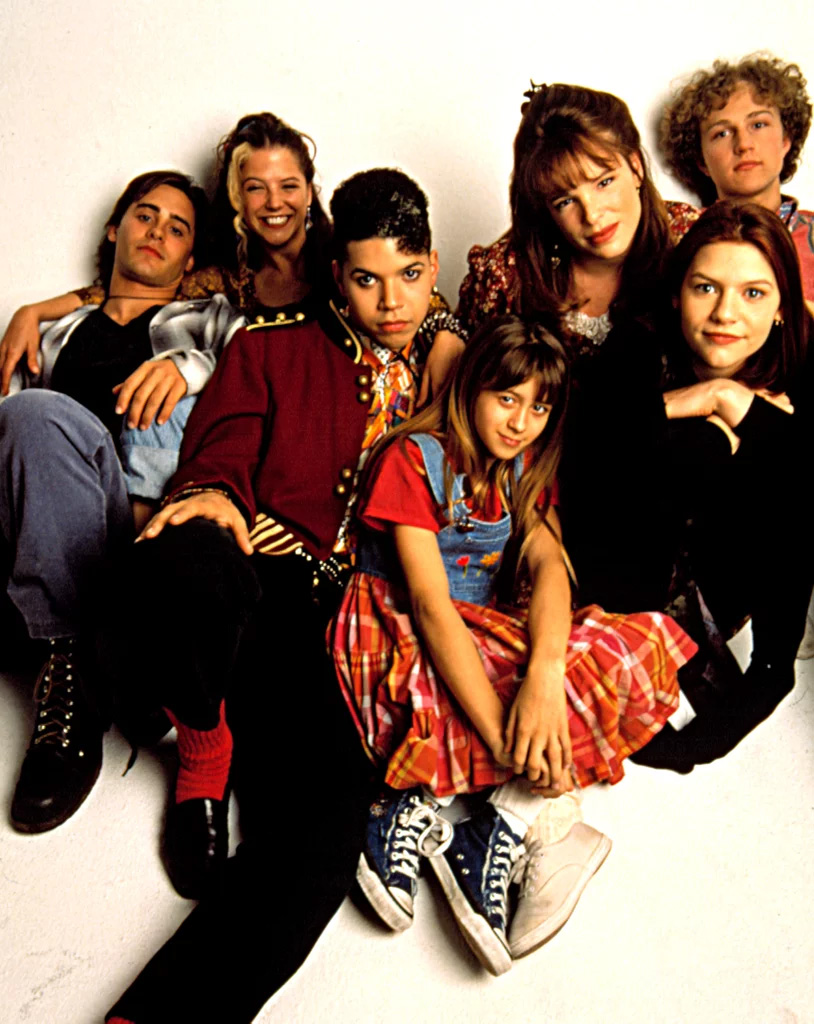 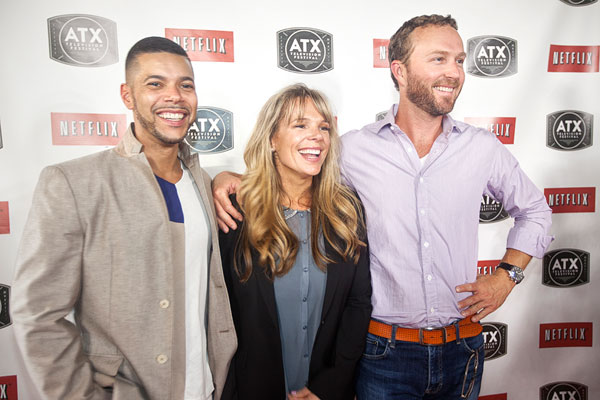 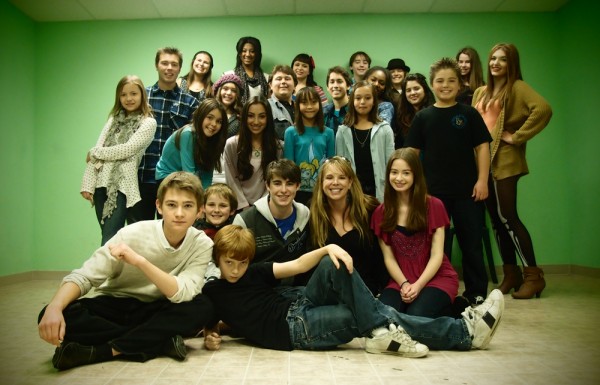 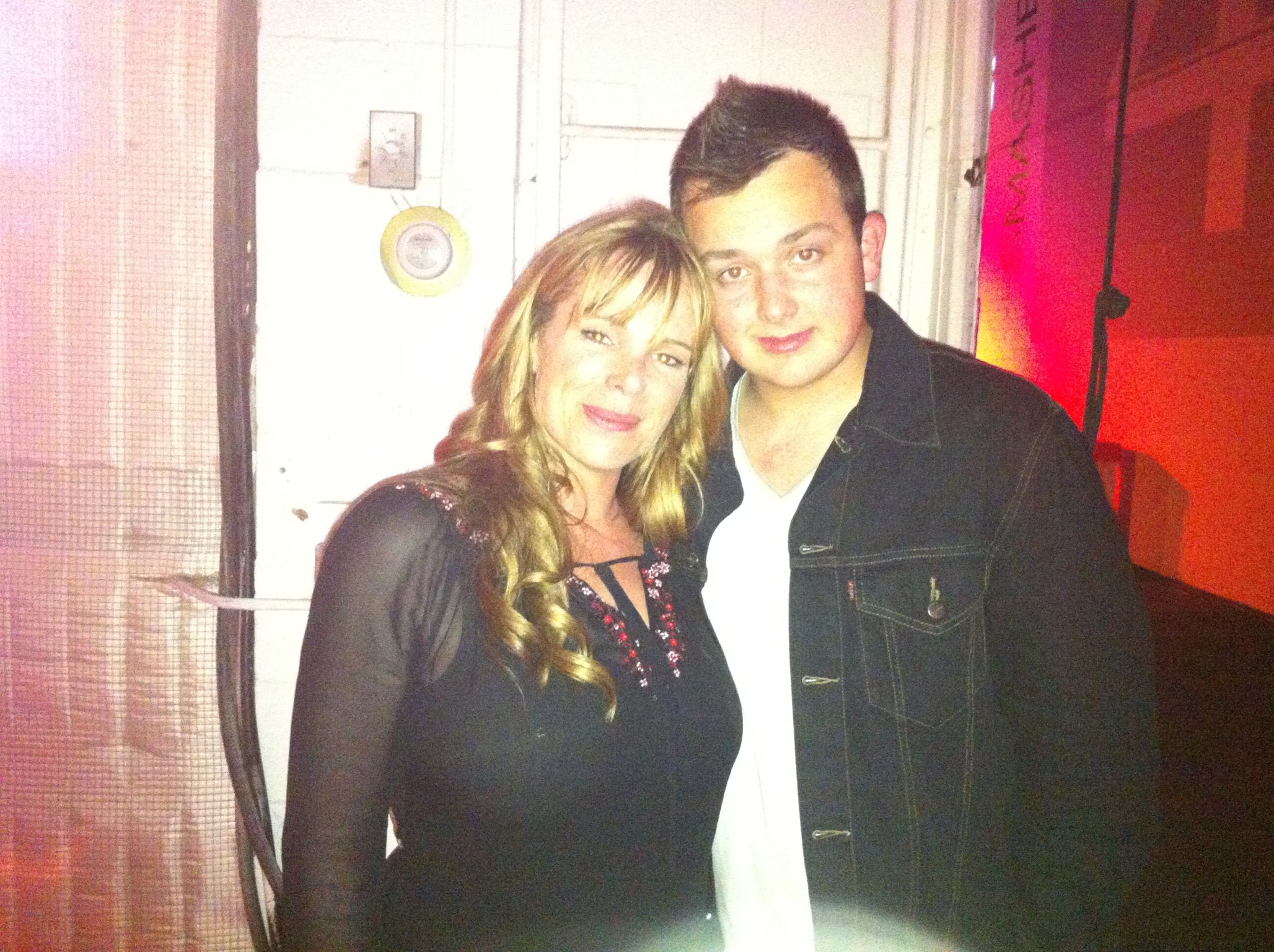 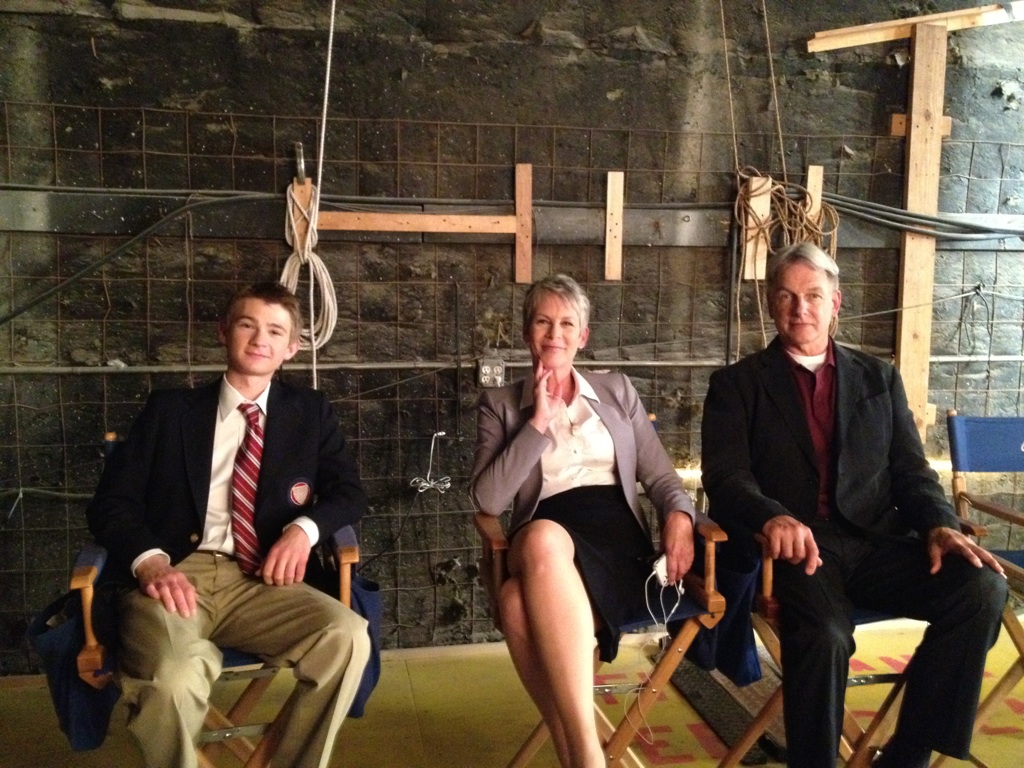 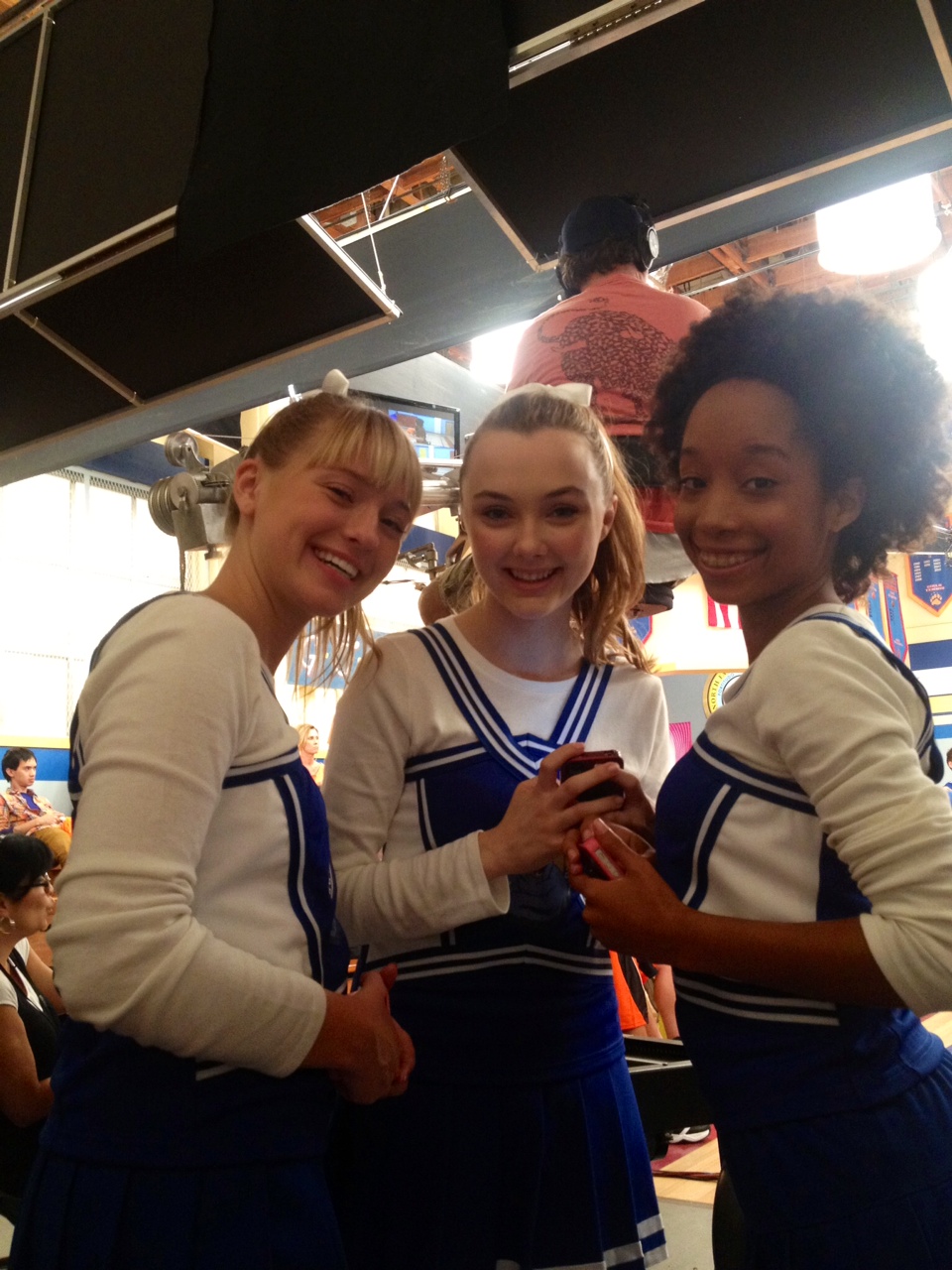 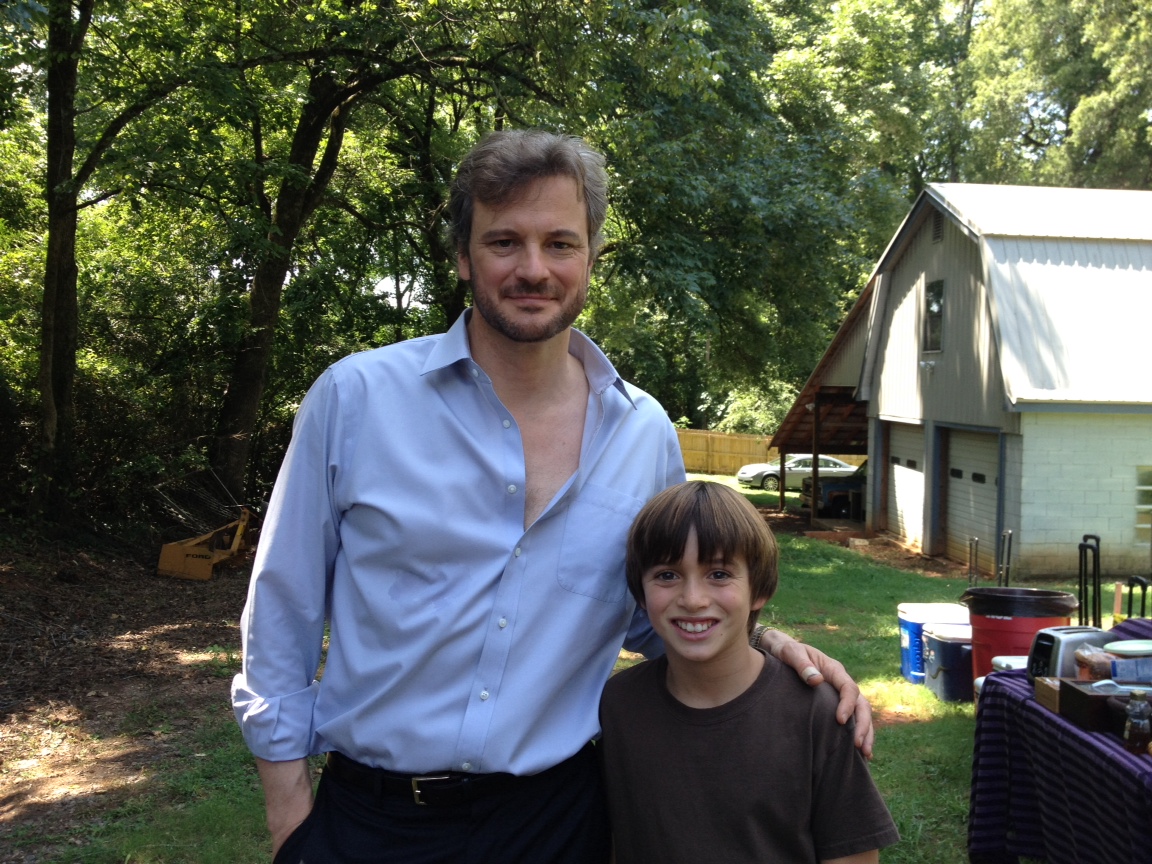 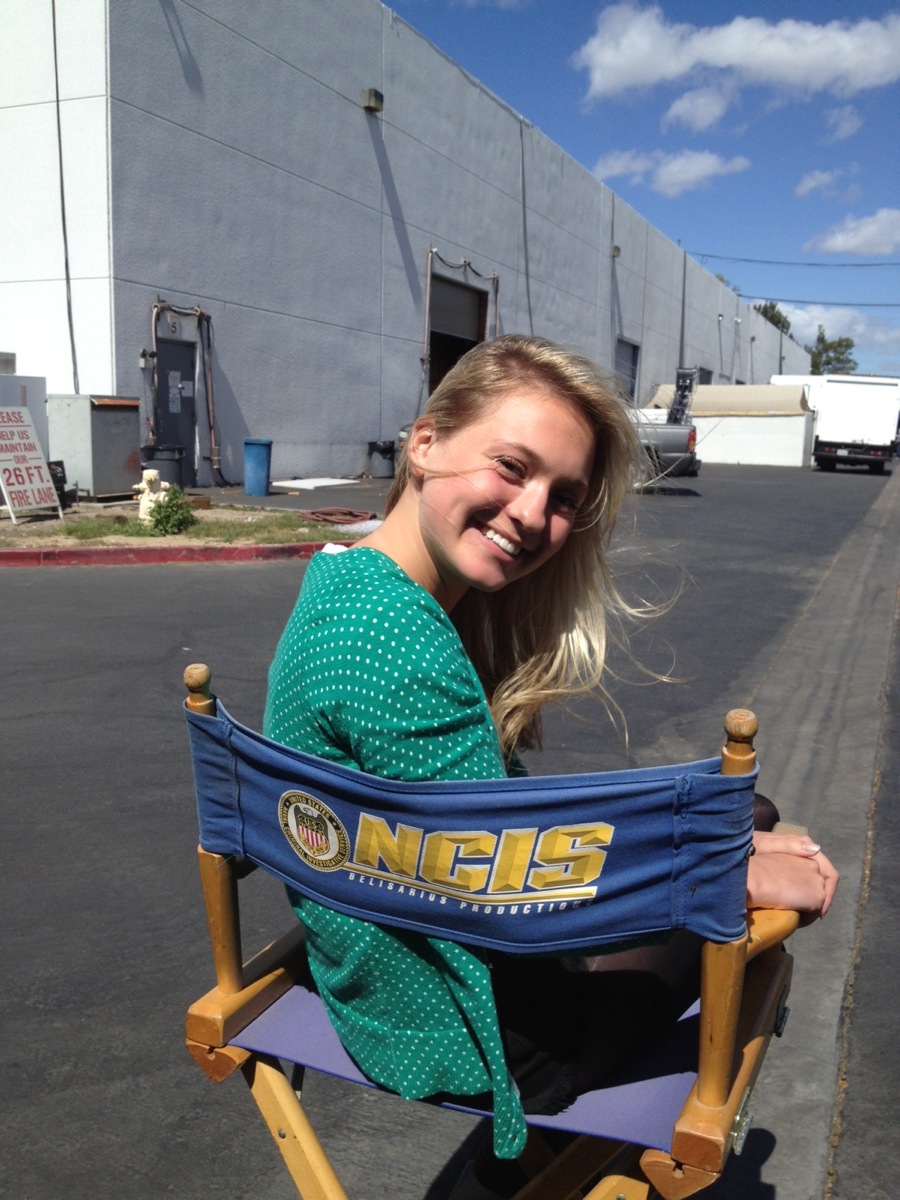 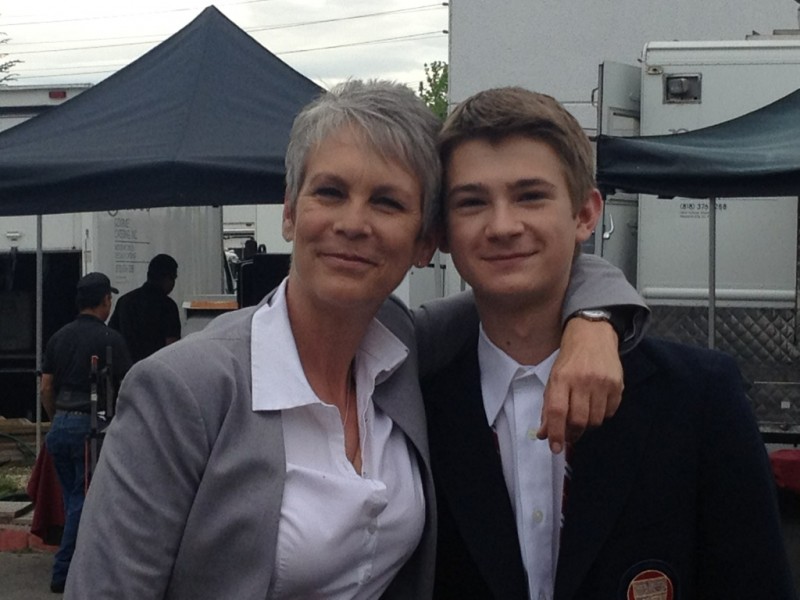